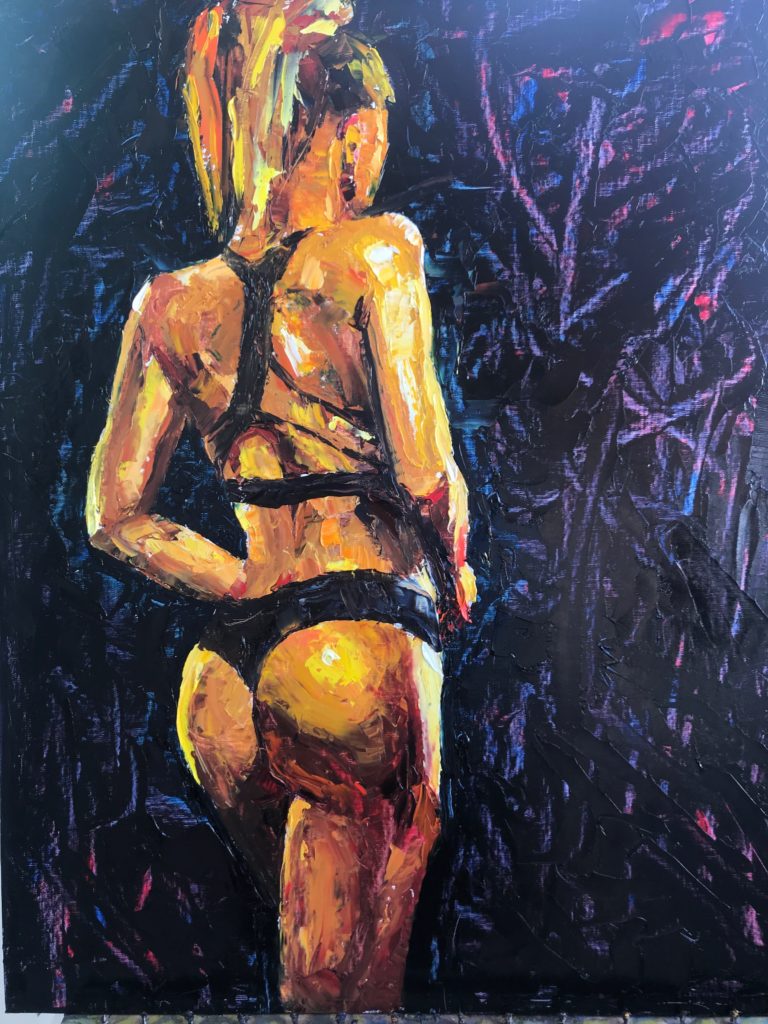 Creating beautiful buttocks is an art 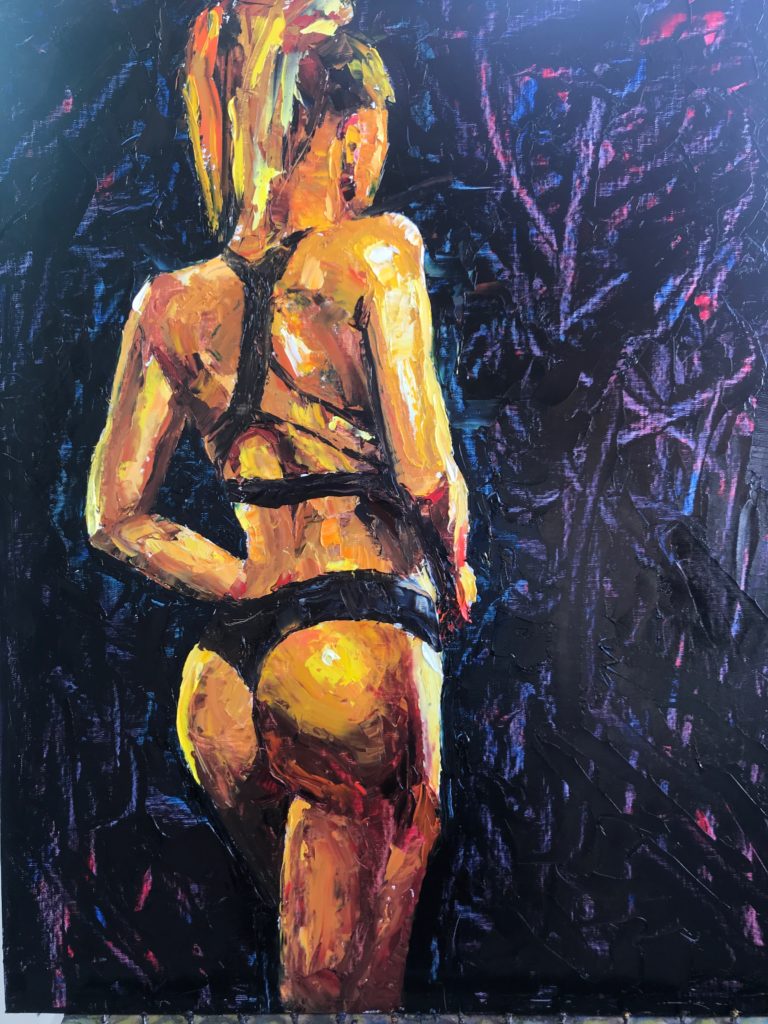 In past small buttocks were requested as they were popular. What I hear now quiet often that women and men too want larger better shaped buttock if possible.
1000 people were involved in a study conducted by the department of plastic surgery of Loma Linda university.

Of course, different societies saw these proportions differently. This recent study concludes that larger buttock is more desirable selecting like Kim Kardashian quoting a ratio of 0.65 rather than 0.70 this was chosen by %44 of the respondents. What was interesting that this ratio was preferred regardless of different gender, age, ethnicity and nationality. Participants of the study agreed that from the side rather than from behind they had preference for waist to hip ratio of 0.70.

What are the new requests regarding beautiful shape?

The patients now want an hourglass when viewed from behind, but not stick out too much when viewed from the side. According to the most notorious journal plastic and reconstructive surgery, nearly 12,000 underwent buttock improvements in 2015, an increase of more than 30 % compared to 2015. According to Dr. Man’s experience, most patients prefer to have liposuction and use the fat from other part of the body to build up the buttocks rather than use silicone implants. Dr. Man developed a special safe method to use the fat for buttock augmentation by using his ART bed (Articulating reclining tilting bed).

Here is example of Dr. Man oil painting depicting these wonderful proportions as discussed above

Please call our office for an appointment.