The Popularity and Growth of Breast Implants in America 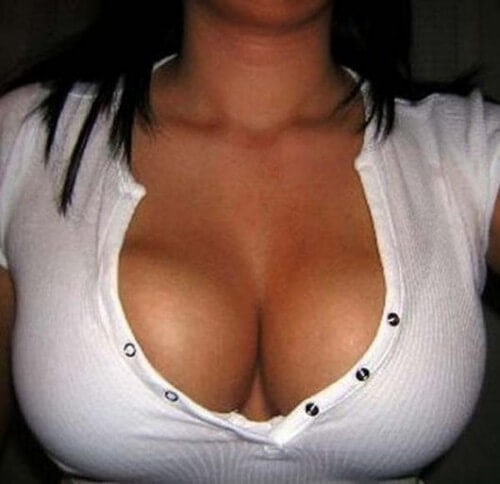 Photo by coulrouleblanc on Flickr via Wikimedia Commons (Creative Commons)

Breast augmentation is the number 1 cosmetic procedure in the United States. The percentage of women receiving the procedure has steadily grown each year. Breast augmentation has risen by 39 percent in a manner of a few years. In fact, 330,000 women have opted to correct their breast issues with breast augmentation last year. Sixty five percent of those women are in their 20s and 30s. What motivates the majority of women to seek augmentation?

According to various studies, most women in their 20s seek breast implants because they are self-conscious about their breasts. Some are also concerned about the appearance of their breasts; many believe their breasts are asymmetrical.

The aforementioned studies also found that of the 65 percent of women with breast implants, 35 percent are women in their 30s. Women in their 30s are looking for another solution regarding their augmentations, which mostly deals with pregnancy. Most women want to recapture their pre-pregnancy breast size, or recapture the fullness their breasts achieved during pregnancy.

Women may seek breast augmentation for different reasons, but its popularity is definitely transparent. Still, one may wonder if there are other reasons why this procedure is popular, like for instance, your health.

A survey conducted by RealSelf.com found that 34 percent of women who opt for breast augmentation have had more sexual satisfaction. The same study revealed that 61 percent of women are simply having sex more frequently.

An increase of sexual activity can have a positive effect in your body. A study by the University of the West of Scotland found that the endorphins and oxytocin are heavily released during sex. These hormones should help you cope with stress easier, and generally improve your mood for days to come. Another hormone that is heavily produced is estrogen. A study by the Royal Edinburgh Hospital in Scotland found that estrogen promotes a youthful glow for your skin and hair. Who wouldn’t want that kind of youthful outcome?