Get Your Rhinoplasty In Boca Raton, and Get Rid Of The Bump On Your Nose 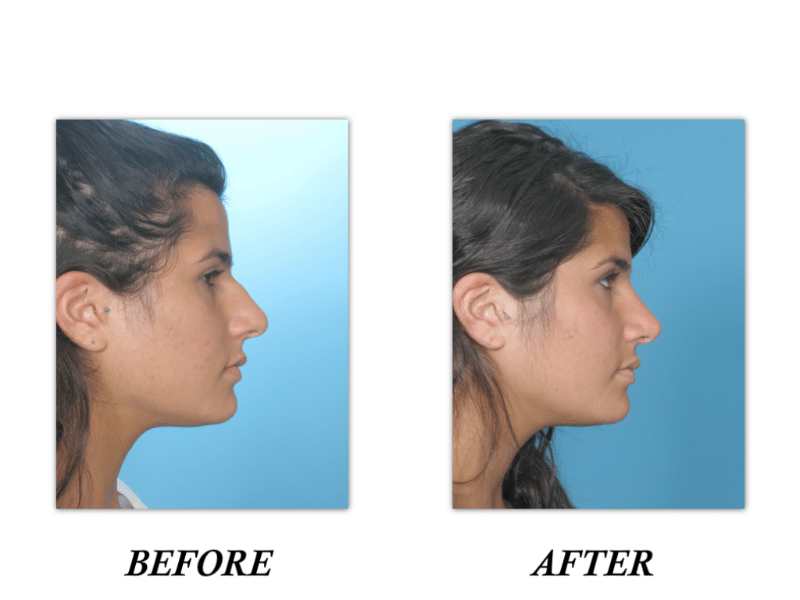 If you need rhinoplasty in Boca Raton, Florida, be sure to look for finest plastic surgeon in the area to do the job. Rhinoplasty, which is also frequently known as nose surgery, involves the reshaping of the nose. If you’re dissatisfied in any way with how your nose looks, then you might be a suitable candidate for nose surgery. Some people opt to get rhinoplasty because they feel that their noses are too large. Some people opt to get the surgery because they want to get rid of conspicuous bumps on their noses. Some people go for the surgery because they want their noses to be straighter. Last but not least, some people get rhinoplasty to fix problems with their breathing, notably obstructed airways. If you have breathing troubles and chronic congestion, for example, nose surgery might be able to enhance your quality of life.

When a surgeon performs rhinoplasty, he makes incisions in order to get to the cartilage and bones that hold up the nose. These incisions are conducted within the nose, allowing them to be invisible post-surgery. Surgeons frequently extract cartilage and bone from the nose. In other cases, however, they might introduce tissue to it. When they introduce new tissue to the nose, they usually do so with a synthetic filler or by extracting it from a totally different section of the body.

When you’re through with nose surgery, bed rest is often necessary. You’ll probably be allowed to go back home on the same exact day of your procedure, however. At that point, you’ll likely have some discomfort, namely pain and swelling of the face and nose. You might even experience some headaches. It generally takes individuals several weeks to recover from nose surgery. Healing from nose surgery sometimes is a slow process. Some people even feel numbness and swelling on their nose tips for months on end.

Doctors frequently instruct recovering patients to remain in bed with their heads elevated above their chests. Doing this minimizes swelling and bleeding. Doctors also frequently instruct patients to take it easy for a few weeks following nose surgery. This can mean anything from refraining from participating in intense physical exercise to avoiding nose blowing. Nose bandages generally are taken off after roughly 1 week or so.

If you reside in the Boca Raton area and are unhappy with the appearance of your nose, whether due to a big bump, issues with its basic shape or anything else, get on the path to happiness now by investigating your options with rhinoplasty.