If the eyes are the windows to the soul, than the eyelashes are the curtains that protect them.

Some eyelashes are like custom made Louis Vuitton curtains, and others are like those found hanging off a broomstick at the Motel 6. Nobody knows why, it’s just the way it is.

But one thing is for sure; these are the top 10 celebrity eyelashes of all time. 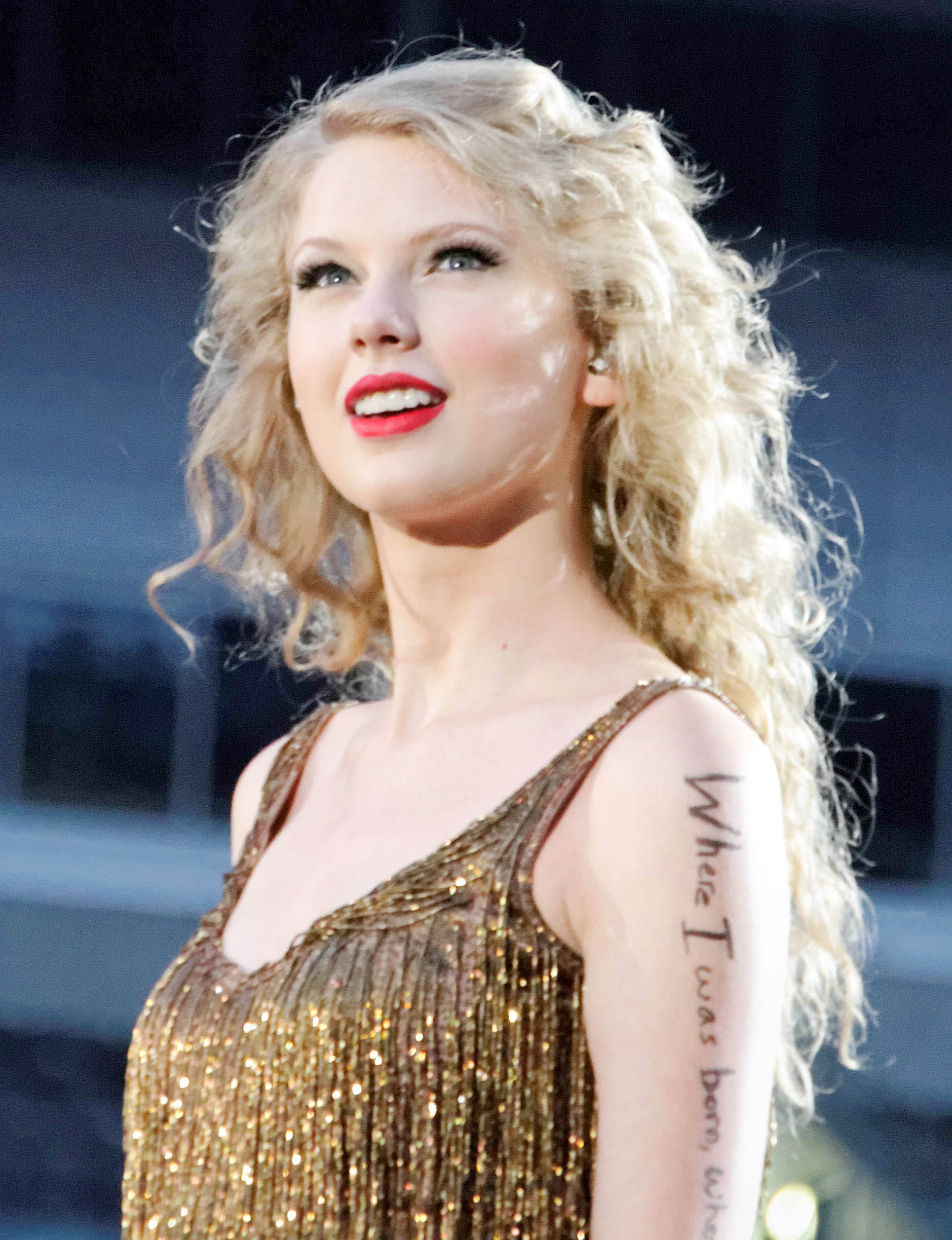 10. Taylor Swift
This young singer and songwriter truly lives by a personal rule of “less is more”. Often spotted with her signature natural look, Taylor needs only a hint of mascara to highlight her beautiful lashes. 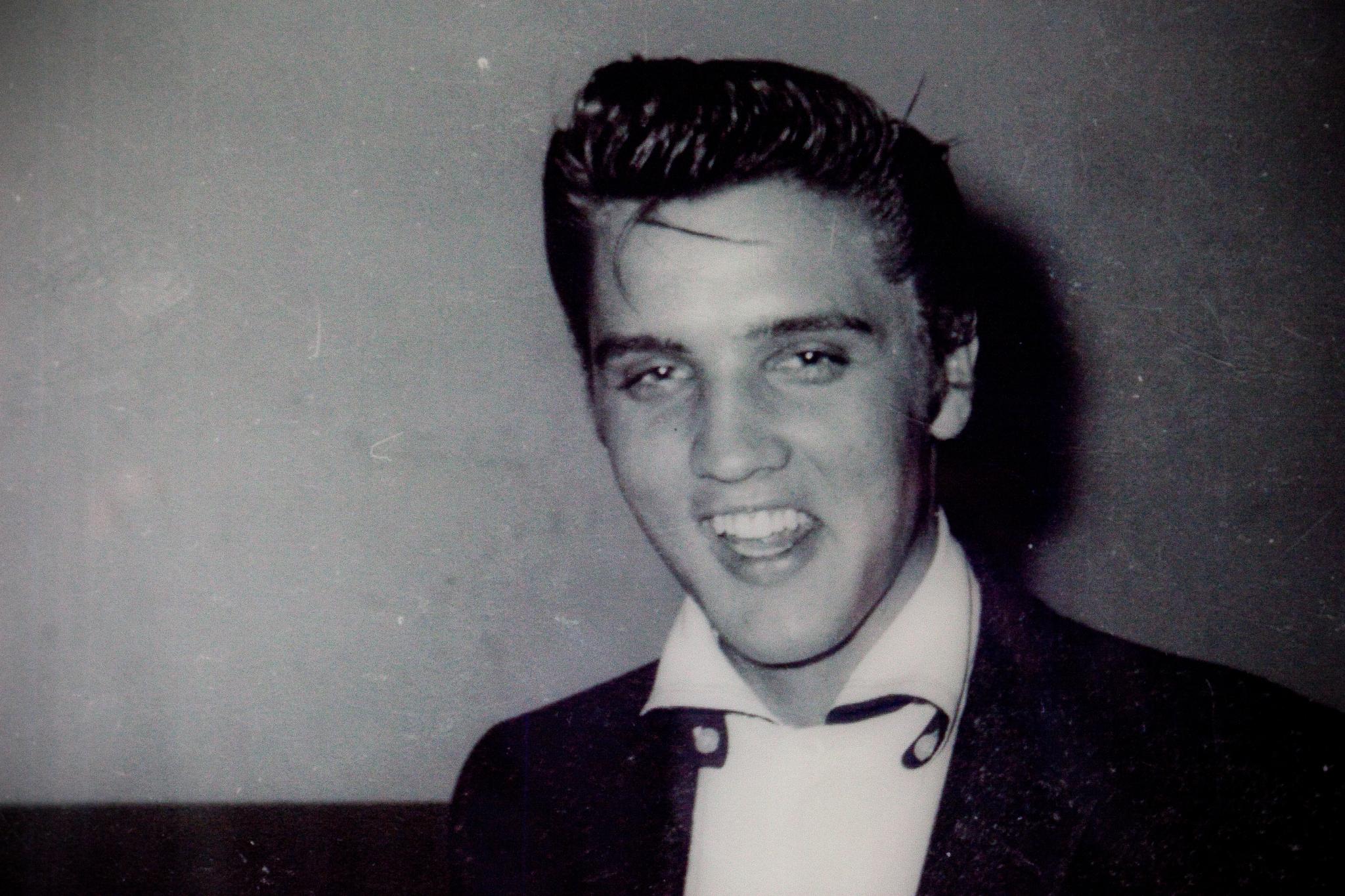 9. Elvis Presley
American singer, actor and icon, “The King of Rock and Roll” created a frenzy wherever he went. Never to be forgotten, Elvis lives on, ensuring that we too cannot help falling in love with those incredible eyes of his. 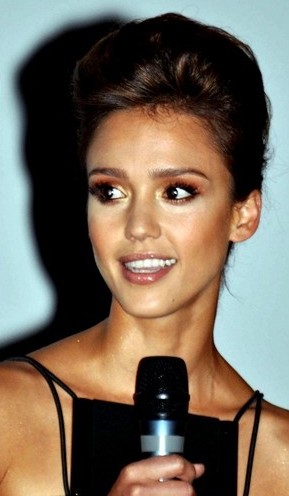 8. Jessica Alba
Television and film actress, entrepreneur and author, this exotic beauty even manages to fit in an impressive amount of volunteer work with charities. A rare combination of attractiveness and talent, Jessica’s eyes sparkle surrounded by lush lashes. 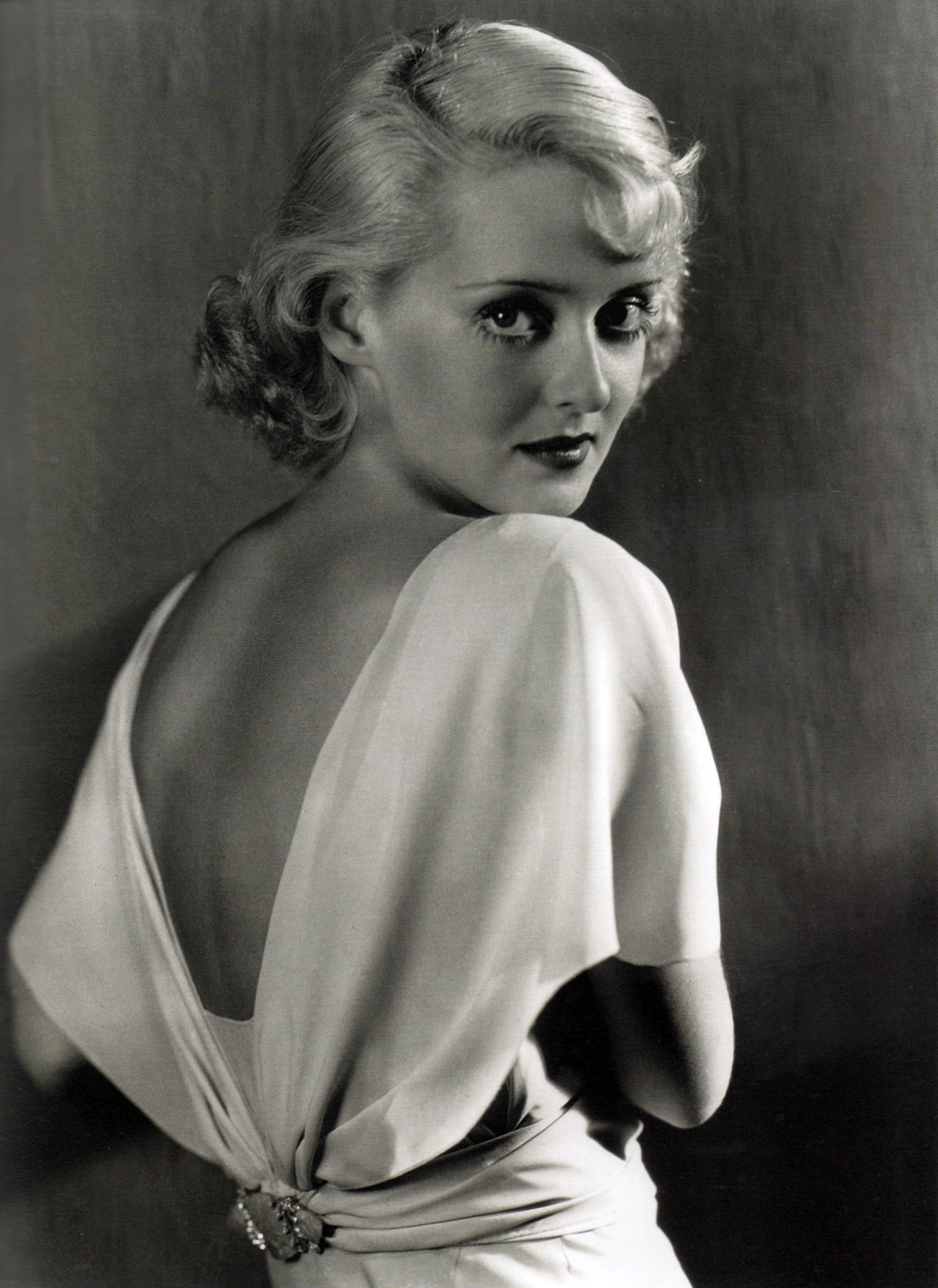 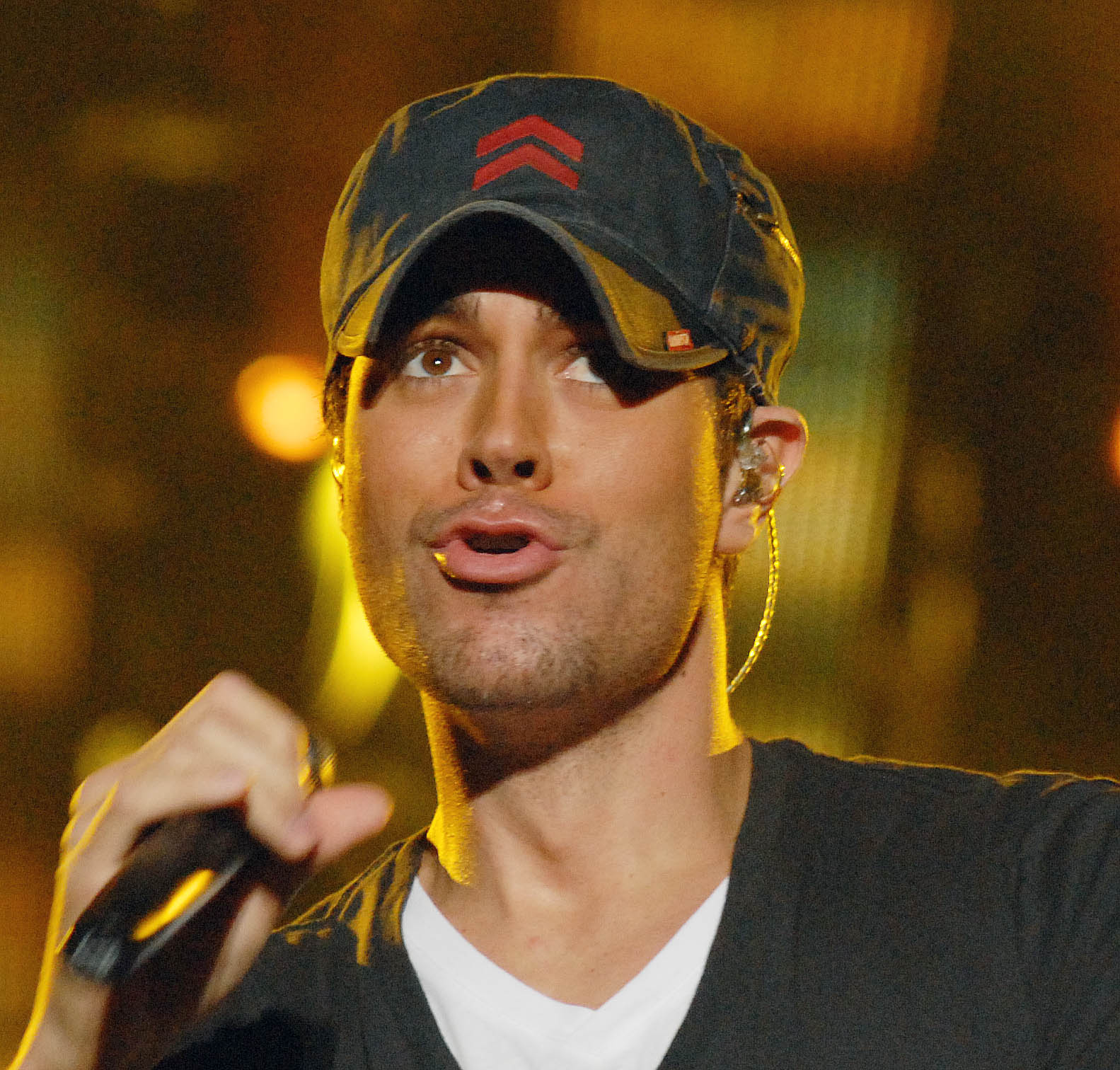 6. Enrique Iglesias
Like his famous father before him, this Spanish-American singer and actor is known throughout the world for his smoldering sensuality. A fair amount of that raw sex appeal is due to those dark eyes and even darker lashes. 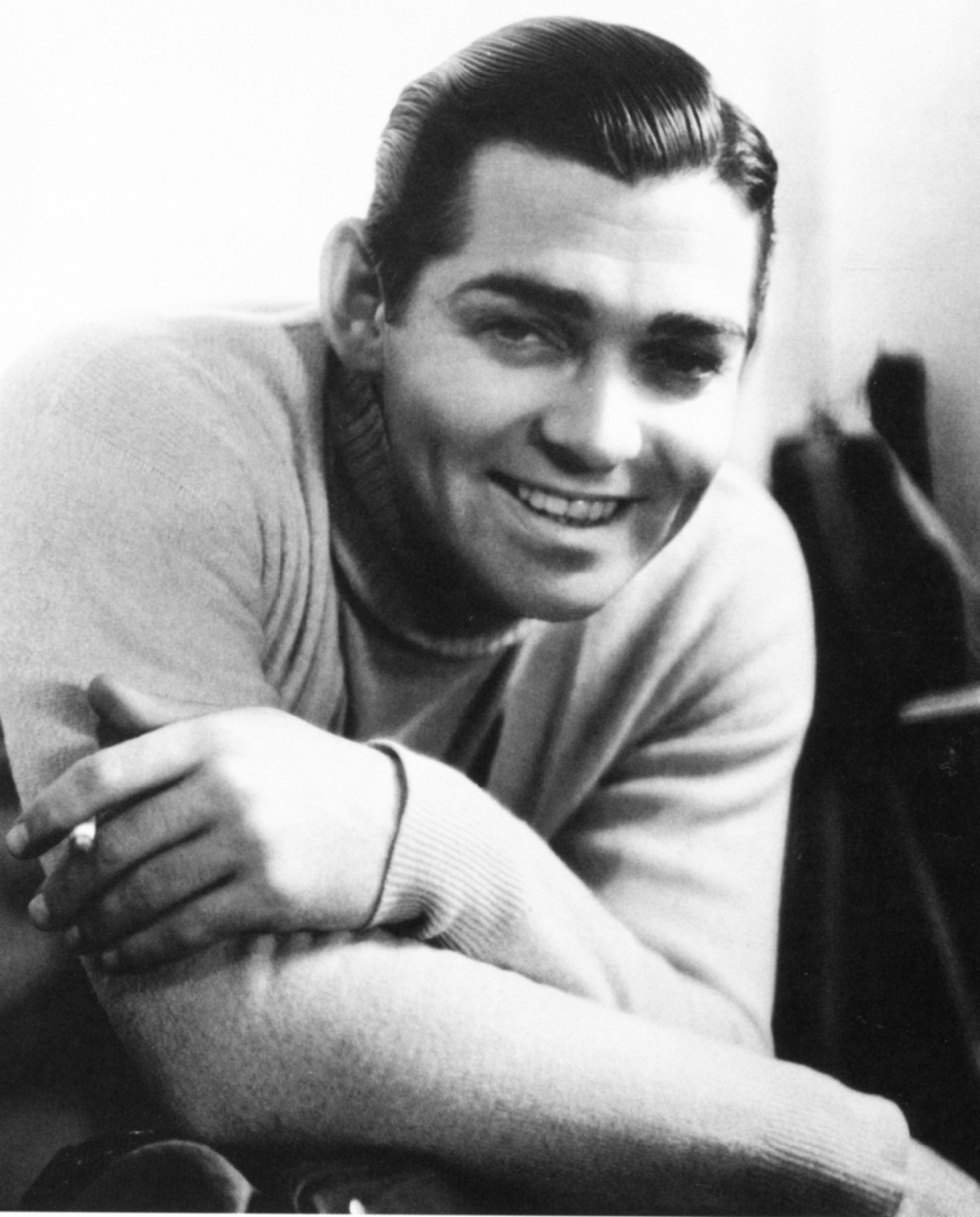 5. Clark Gable
A classic Hollywood film star, Clark is best remembered for his portrayal of Rhett Butler in “Gone With The Wind”. With eyes that could gaze into your soul, frankly my dear we still do give a da–. 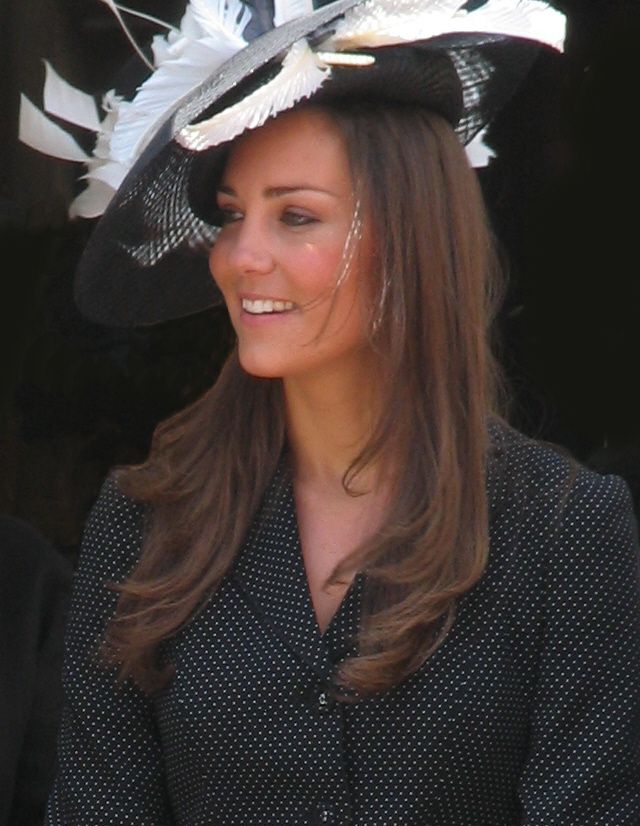 4. Kate Middleton
The Duchess of Cambridge and wife of Prince William has quickly become a beloved member of the royal family by the public, exuding an effortless elegance. A natural beauty, Kate merely accentuates her pretty eyes with a minimum of make-up.

3. Johnny Depp
One of Hollywood’s most popular actors, Johnny often changes his look dramatically from role to role. What will never change however, are those dark lashes that perfectly compliment his liquid brown eyes, forever cementing his leading man status.

2. Twiggy
This British model, actress and singer was at the height of her popularity in the 1960’s. Though recognized often for her waif-like build and her keen fashion sense, Twiggy is best known for her unbelievably long and lustrous lashes.

1. Jared Leto
From actor to musician to Oscar winner, Jared’s outer appearance is in a state of constant evolution. Thankfully, the long eyelashes framing his piercing blue eyes remain the same.

And if you want yours to look like theirs, just call Dr. Man a nose surgery Boca Raton specialist – he is also one of South Florida’s foremost experts in getting you some beautiful eyelashes.