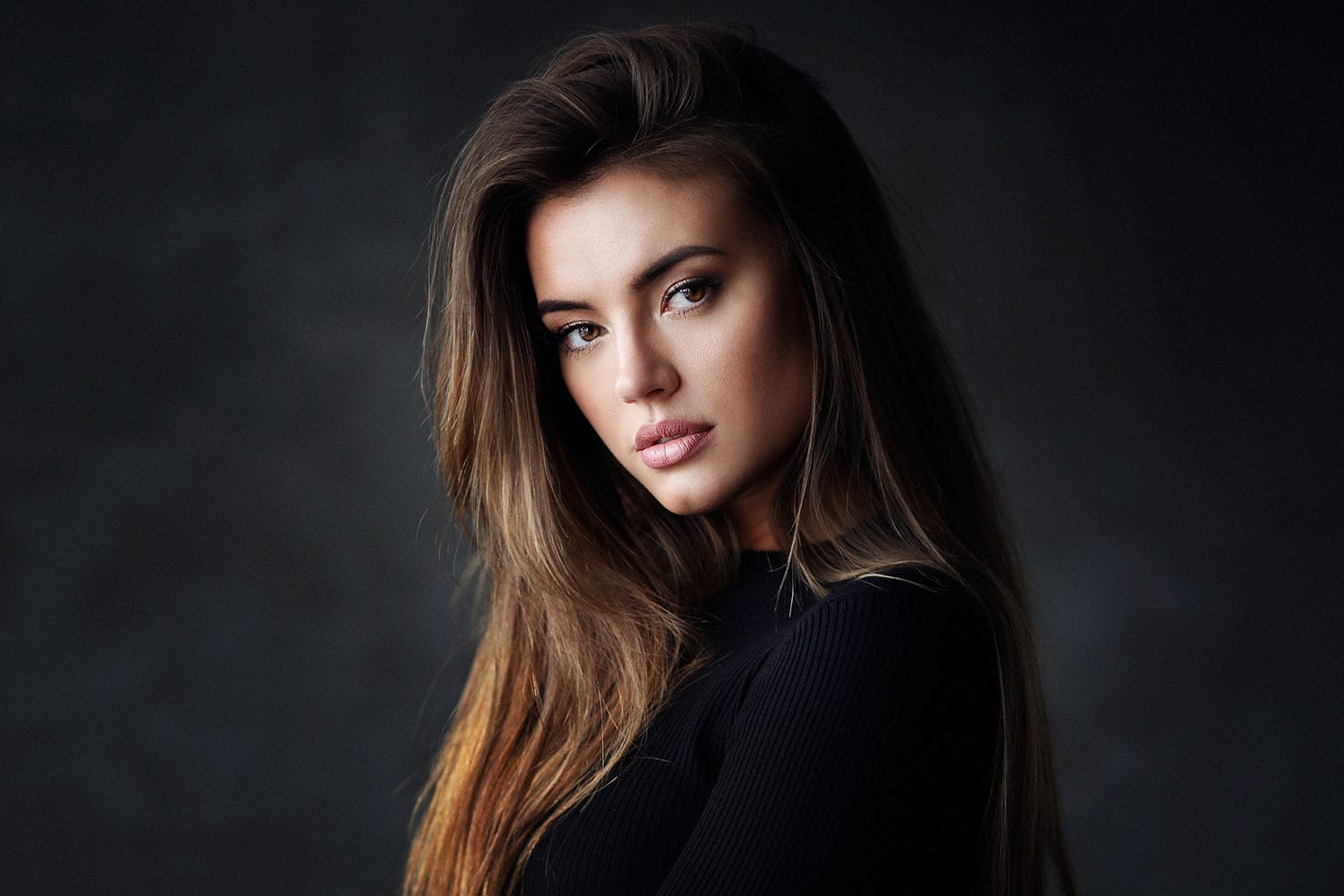 What is most important to know about the most common surgery: NOSE SURGERY

Rhinoplasty is one of the most common plastic surgeries.  Before choosing a surgeon near you, it is advised to check what type of nasal surgery  is available, at what age can it be performed and if it really leads to improved breathing?

Nose surgery is characterized as a cosmetic operation that changes the appearance of the face. Its main purpose is to improve its external appearance to achieve a natural appearance in relation to the interior. The appearance of the nose is determined by the shape of the nasal bones and cartilage that affect its width, size and degree of disgust.  Nose surgery has become the most popular and most sought after plastic surgery.  Both men and women are disturbed by its prominent and dominant appearance and choose  to get it reshaped in hopes of enjoying a more aesthetically pleasing appearance.

When problems require a surgical solution beyond the aesthetics

A brief background on the surgical procedure

In most surgeries, incisions are made on the inside of the nostril, although in special cases  an incision is added in the columella (the tissue between the nostrils).  These cuts allow the surgeon to access the nasal skeleton, which consists of the lower part of the cartilage and the upper part of the bones to mold and change the reshape of the nose as needed. There are two common methods of nose surgery: The first is the closed method and the other, is the open method. The method is determined according to the shape of the nose.  The choice of method depends on the surgeon’s maneuvering space to allow him maximum control of the lengthening or thickening of the nose as necessary.

What age is appropriate for surgery

It is recommended to perform nasal surgery from the age of 16 onwards, and after reaching mental maturity and near the end of nasal development (90% of development).  There are cases where it is a cause of social problems, therefore it is advisable to consult a psychologist for a recommendation of performing the surgery at an earlier age.

On the other end of the spectrum, a more mature skin of an individual over the age of 40  is characterized by a low contraction that is manifested in much slower recovery and high complexity in adapting to the new reconstructed nose to the face.

Nose surgery is performed by throat and ear doctors as well as plastic and cosmetics surgeons whom are board certified.

1. Experience: Consider how many years a doctor has been performing surgical, plastic, and even combined surgery.

2. Recommendations: Even when a respiratory problem has been diagnosed, it is best to research the options. The surgery is not suitable for any age, therefore, receiving a professional and comprehensive opinion on the procedure is crucial.

3. Expectations: Depending on the type of surgery that has been chosen, a surgeon will be able to provide all of the information regarding the procedure and answer all questions relating to the details. Getting answers will prevent a patient from wondering about the outcome and from any disappointments following the surgery.

At the clinic of Dr. Daniel Man the emphasis in on a personal and professional approach to reach the desired results of each surgery performed.  Each analysis is performed with the help of a supportive team with extensive experience.  Dr. Man’s long-standing reputation for striving for excellence underscores his great commitment to the safety, comfort and ultimate satisfaction of patients.

Nose surgery performed has helped thousands of women and men alike to resolve medical problems with respiratory difficulties and upgrade their external appearance.