Humans aren’t the only animals to suffer from image issues. From medical reasons to purely cosmetic, plastic surgery for animals is steadily growing in popularity. While many are torn on whether to support it or not, the fact remains that if you have money to fix up Rex or Fifi, why not?

Jacob, a 14 month old lab was neutered, but his owner was concerned about the altered visual effects of the surgery. After speaking with his vet and ordering a pair of faux testicles, Jacob underwent a procedure to refill his sacks and now looks natural without posing a threat to overpopulation. 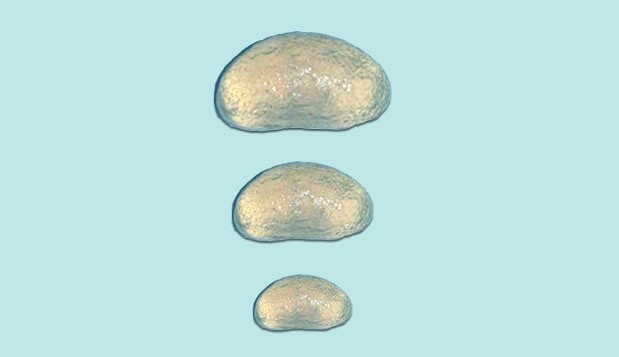 Like humans, cats that are obese and then lose weight still maintain a lot of that extra skin. One cat, Elinor, had just such a problem. She was so obese that her stomach touched the ground when she walked. After the weight loss, she had so much extra skin, the skin pouch hit her knees as she walked. Eventually, a veterinarian performed a tummy tuck to reduce the extra skin. She is now a healthy cat, free of 2.5 pounds of excess skin.
Face Lift

Hounds are known and loved worldwide for their droopy faces and floppy ears. Junior, a bloodhound, had a bit too much skin falling over his face when he would sniff the ground. He was also born with excess skin as a puppy and would trip over himself when running. After undergoing a facelift to remove the excess skin, he is now a lot less droopy and a lot happier. 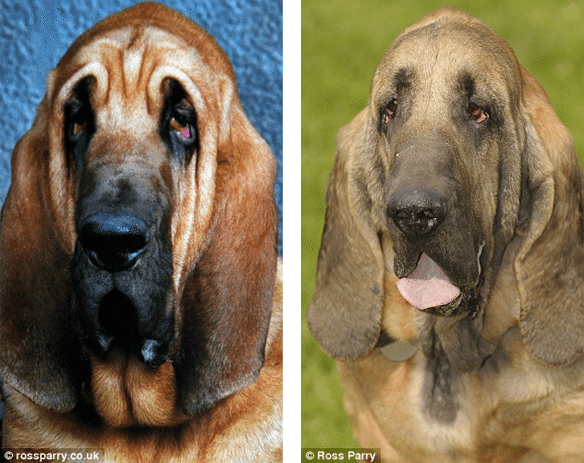 Sometimes the dog’s bite isn’t as pretty as one would hope. Mikey was just such a mutt. With a tooth that was growing up into the roof of his mouth, he was taken to a dog orthodontist and fitted with braces after the removal of the rogue tooth. He was brought in every week for fitting and tightening. Luckily, after the procedure was done, he didn’t need to sleep with a retainer. 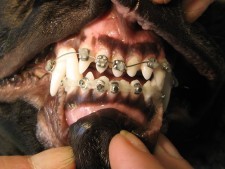 Some owners don’t like their dogs to have floppy ears. Kaiser, a Doberman, had very tall but floppy ears. Refusing to give in to the power of genetics, his owner took him to a plastic surgeon for ear implant surgery. After undergoing the procedure and healing process, he now has ears that stand up straight.