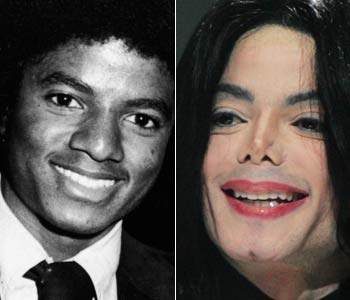 Michael Jackson is known as one of the most influential pop singers of all time, breaking onto the music scene with his incredible dance moves and his unique voice. Besides maintaining one of the most successful careers in the history of the music industry, the singer was known to have personal struggles with his physical appearance. One of the most notable changes was with his nose, which seemed to evolve over the decades until it was rumored to fall off.

At the age of 26, Jackson began the first of many rhinoplasty surgeries by narrowing the nose in 1984. This is rumored to have stemmed from insecurities he had as a child after his father nicknamed him “Big Nose.” It was a major step for the pop singer, as few men underwent plastic surgery in the 1980s, as the change garnered a large amount of media attention. Just a year later, the singer underwent a second nose job that narrowed the frame of his nose even more. By 1987, his image had transformed with a third nose job that was accompanied by a lighter complexion. 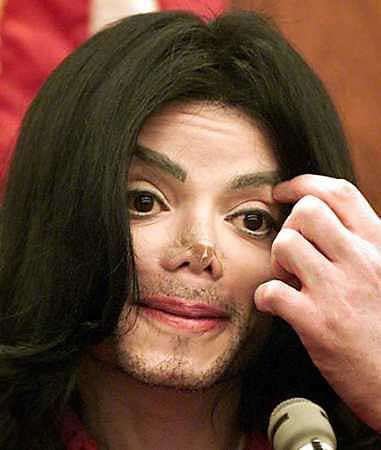 By his fourth procedure in 1991, his nostrils began to change and appear to be triangle for a nose that no longer has a natural appearance. The point of his nose also changed dramatically and became more sharp with the edges for a look that compares him to his sister, LaToya Jackson. He went even further just two years later with a nose that resembled a cartoon character’s. At this point, rumors began to circulate that the tissue had deteriorated, causing a prosthetic tip to be inserted.

In 1997, the tip of his nose begins pointing down again after an additional surgery is performed, followed by another surgery in 1999 that seems to widen the frame of his nose. In 2001, his feature seemed to be at its worse with a small point at the tip again. 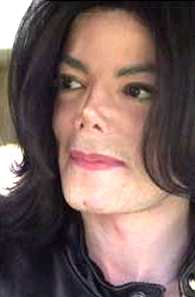 By 2002, it seems as if Jackson’s nose appears normal again with a larger bridge that caused it to look more natural again. The damage is done though later in the year after the sharp tip returned and the tabloids begin to report that Jackson’s nose had officially caved. His last reported surgery was with Dr. Werner Mang, who used cartilage from the singer’s ear to sculpt the new nose and allow it to have structure. After the history of Jackson’s most popular feature, the singer still claimed to only have two procedures done on his face.